Several months ago I wrote a blog arguing against impeachment.  Basically it said since the republican Senate would never go along there was no sense doing it.  Let's just wait for the election.

With recent events continuing to unfold, I've changed my mind. I like to keep things simple so here's the really simple explanation of what happened:  A person-aka whistle blower-overheard Trump tell the president of Ukrain that unless he investigated Joe Biden, his foreign aid would dry up.  Trump then went on to suggest that if he ever found out who the main source is, they're as good as dead.  That's it.  So we have a president using a foreign power to further his own political aims.  Completely illegal not to mention unbelievably immoral.  And now we have a republican senate who seems to be OK with this.  Can you imagine if Obama pulled a stunt like that?

Impeach him and let the chips fall where they may.  If the republicans don't go along with it, they can explain to their constituency why they support a criminal.  Of course a good part of the republican base will take the same attitude as the senate but many won't-maybe enough to make a difference.

Do the right thing, democrats.  You'll be stronger for it.
Posted by George Stockwell at 3:57 PM No comments:

Chalk it up to old age!

My last post was a few days ago-the 16th to be exact-and it was about a silly pet peeve regarding people's lack of accuracy when sending emails and other kinds of messages.

It just occurred to me that I completely neglected three important family events that happened during that time period.

First, on September 14th our family welcomed it's newest teenager-grand daughter Courtney turned 13.  That leaves Cole & Nicholas yet to achieve that dubious milestone.

Second & Third-September 16th two wedding anniversaries to acknowledge.  Sandi & I became a rare breed with 52 years married-to the same person no less.  Then in the same year Courtney was born-2006-our son Peter & his wife Jen got married making 13 years for them.

So happy birthday and anniversary and my apologies to anyone I missed.
Posted by George Stockwell at 8:46 AM No comments:

I know I've written about this before but I think it warrants a revisit.  I see a lot of text messages, Facebook messages and emails and I continue to be amazed at how careless people are about simple grammar and spelling.

Very often I get a message or email that is utterly incomprehensible.  I always respond with something like "What the hell are you talking about?"  The sender invariably replies with an apology and the excuse that auto correct is to blame to which I respond,  BULL!

What happened to the tedious but necessary art of proofreading BEFORE hitting the send button?  Apparently gone by the wayside.  The fact is no one really cares.  Big deal. A typo. The recipient will figure it out.

Oh well. I will continue my crusade to bring pride and accuracy back to the written word.
Posted by George Stockwell at 8:55 AM No comments:

In everyone's life there are certain events, the circumstances of which,  will stay lodged in your memory for ever.  When the anniversary of that event occurs you will immediately recall where you were, what you were doing and any other details of the time.

My first such event was the assassination of John F. Kennedy.  There have been others, equally unpleasant.  The most recent is the terrorist attach of Sept. 11, 2001, eighteen years ago.  The question that many will want to know is could it happen again.  Well, I suppose it's conceivable but I highly doubt it.  Security measures that are obvious and that we don't even know about have been put in place to prevent such a thing.  Osama Bin Laden, the master mind of the attacks,  is gone but there will always be someone to take his place.  We simply-or not so simply-need to cut him off at the pass so to speak.

In the mean time it's important to remain alert and not let complacency overtake us.  Never forget. 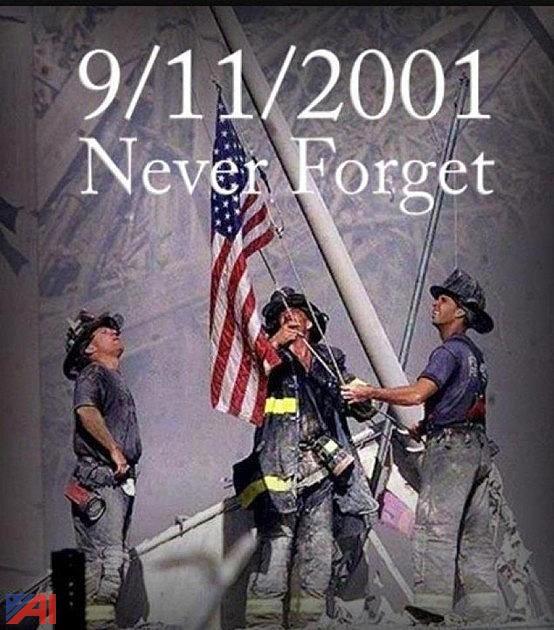 Posted by George Stockwell at 11:08 AM No comments:

The Wings of Freedom

I recently took grandsons Cole & Nicholas to Waterbury/Oxford Airport to see the Wings of Freedom tour.  On display were fighters and bombers from World War II.  The lines were very long so we only got to go through one but it was the best in my opinion.  It was a B17.

I think the boys got a better appreciation for the conditions men had to endure flying and crewing these planes.  So many were shot down but many went on to help win the war.

It was a great afternoon.

To see pictures, click here georgeswebpage.com
Posted by George Stockwell at 7:57 AM No comments:

Check out the photo gallery of my web site.  Several pictures have been added.
georgeswebpage.com
Posted by George Stockwell at 8:40 AM No comments:

"Thoughts and Prayers"
"Our Hearts go out"
"Such a tragedy"

Trump, Pence, Republican Congress and NRA: "When's breakfast?"
Posted by George Stockwell at 7:57 AM No comments: