The title of this piece says quite a bit to me.  It's what the Alabama republican party is saying about Roy Moore, their embattled candidate for a vacated senate seat.  They're contempt for Washington is greater than the fact that Roy Moore is a liar, bible-wielding hypocrite and a disgusting pig.  What's one to make of such a profound lack of logic?  Any answers to that question?
Posted by George Stockwell at 3:29 PM No comments:

Today is Veteran's Day. It was once called Armistice Day to mark the end of World War I. The Armistice was signed at the 11th hour on the 11th day of the 11th month.  At some point in the early 50s it was changed to Veteran's Day.

In talking to children about Veteran's Day I've found there to be two common misconceptions.  First, many children believe a veteran is someone who was killed in action.  That of course is incorrect.  It is any person who served in the armed forces including the coast guard.

Second, some children think veterans are people who served in a war.  That too is incorrect.  The fact is that the overwhelming majority of veterans did not serve in combat units in wars.  So any person who serves in any capacity no matter what they did is a veteran.

Take a moment to give quiet thanks to our veterans.  We enjoy the benefits of our country because of them. 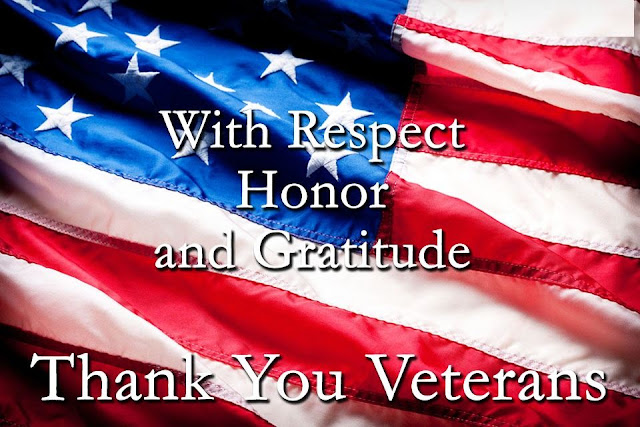 Posted by George Stockwell at 7:25 AM No comments:

Tomorrow is election day. Most of the elections are for local officials so many people tend to think them unimportant.  Don't be one of those people. Very often local politicians have more influence over your daily life than state or national politicians.  Many men and women served their country in order to preserve your right to vote so do it.

Now here are a few things you may or may not have known about elections in general.

About Election Day
·        IN MOST PLACES, ELECTIONS ARE HELD ON SUNDAYS.
·       Voters in the U.S. may head to the polls on Tuesdays, but the rest of the world prefers to save its votes for Sunday. Interestingly, countries in which English is the primary language tend to be the exception to this rule; in Canada, citizens vote on Mondays, while Brits vote on Thursdays, and Australians and New Zealanders on Saturdays.
·       SWEDISH AND FRENCH VOTERS ARE AUTOMATICALLY REGISTERED.
·       VOTING IS COMPULSORY IN AUSTRALIA.
·       Every Australian over 18 is required by law to register to vote and to participate in federal elections. Anyone who doesn’t show up on Election Day is fined AU$20 (around $15). Failure to pay that fine results in even steeper penalties—up to AU$180—and can result in a criminal charge.
·       VOTER TURNOUT IN THE U.S. IS EXTREMELY LOW COMPARED TO OTHER DEVELOPED COUNTRIES.
·       According to a 2016 report about voter turnout in developed countries, just 53.6 percent of Americans performed their civic duty during the 2012 election cycle, which places the U.S. 31st out of 35 OECD nations. By contrast, Belgium saw the highest percentage of eligible voters turn out for its 2014 election; approximately 87.2 percent of Belgian citizens cast their votes.
·       ASTRONAUTS CAN VOTE.
·       Astronauts aboard the International Space Station have had the ability to vote since 1997, when Texas lawmakers passed a measure that allowed secure ballots to be sent to space by Mission Control in Houston, Texas. Once astronauts make their selections, their ballots—PDFs of the paper ballots they’d receive in the mail—are beamed back down to Earth, where clerks open the encoded documents and submit a hard copy of the astronaut's ballot to be counted.

Posted by George Stockwell at 11:08 AM No comments:

Happy November.  To learn more about the month of November click here georgeswebpage.com/almanac 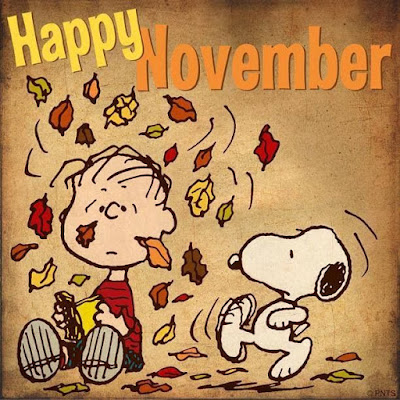 Posted by George Stockwell at 7:51 AM No comments: