OK, enough with the rain.  I have a ton of yard work to do--not counting autumn chores which don't hit their full stride for about a month when the leaves start coming down.  But in the mean time I have mowing and pruning to do.

Maybe later.
Posted by George Stockwell at 7:19 AM No comments:

A morning at the library 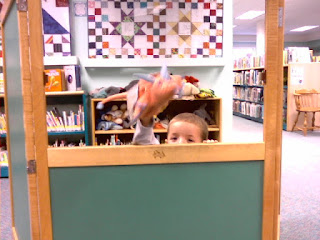 Nicholas and I went to the library yesterday morning and as you can see he had a good time entertaining me with their puppet collection.

From there we looked at books, did puzzles and generally explored.

A great morning.
Posted by George Stockwell at 11:53 AM No comments:

Yesterday Nicholas had his third and last soccer lesson until he resumes a new batch of lessons in November.

What makes this tidbit  particularly interesting to me is not so much watching Nicholas run around although that's always fun to watch but my observations of a couple of the other parents.

Witness:
Parent One:  "Come on, Kerry.  You don't have Alexis's power so you're going to have to develop speed.  Now let's get out there and hustle."

These and similar remarks continued throughout the 45 minute session.

Amazing!
Posted by George Stockwell at 8:48 AM No comments:

Wonderful news, the Apple 6 iPhone is out-and preorders number in the several millions.  Isn't that great, or are you like me and don't even have a smart phone of any kind?  I do have a cell phone but it's as basic as you can get and it doesn't do much of anything except make and receive calls...which is all I care about.

I regard myself as a fairly tech savvy person but I simply don't need a fancy phone.   If it's any consolation we do own other Apple products, i.e. 3 iPods, 1 iPad, 1 iMac and a laptop MacBook Pro.  Plus Sandi has an iPhone so Apple shouldn't feel bad that we're not contributing to their already considerable wealth--and mine since I own a little Apple stock.

OK, where's the iPhone 7?  What's taking so long?
Posted by George Stockwell at 6:24 AM No comments:

Donald Trump on the Today show again this morning.  When are they going to realize no one (except NBC and Trump himself) gives a hoot what this obnoxious gas bag thinks.  He's an arrogant jerk who isn't nearly is smart as he thinks he is.

Good bye, Today show.  Hello, practically anything else.
Posted by George Stockwell at 7:20 AM No comments: 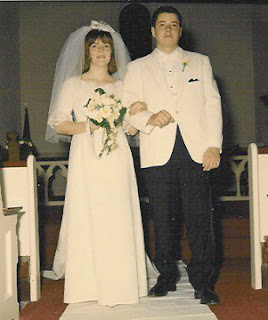 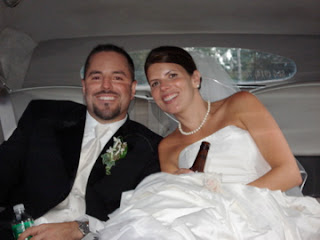 Posted by George Stockwell at 7:50 AM No comments:

Posted by George Stockwell at 7:05 AM No comments:

Mitt's at it again 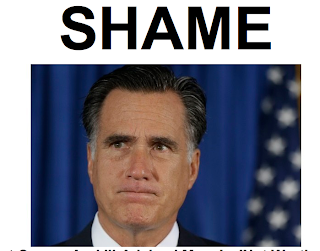 The tragic assassination of the U.S. ambassador to Libya is evidence that that part of the world continues to be extremely unstable regardless of how many Taliban we manage to kill.

The fact that Mitt Romney wasted no time whatever blaming Obama's leadership for this unrest is not only completely wrong but extraordinarily insensitive.

This dirt bag will do anything to capture the White House.  He'll lie, whine and cheat his way to his goal while not having an original thought or idea in his head.  He'll tell any group whatever it is they want to hear, thinking that will get their vote.

The guy is pathetic and needs to be sent back to Bain Capital where he can count the money he has squirreled away in the Caymans.
Posted by George Stockwell at 1:02 PM No comments:

From the pen (and head) of blogger Ken Mackenzie:
I just heard on the news that Obama raised $114,000,000 and Romney raised $110,000,000 to promote their cause IN AUGUST ALONE! I use all the zeros to make a point of how much we are talking about here. I think that translates to one quarter of a billion dollars.

The average annual American wage is about $35,000. Can you figure out how many folks this insane amount of money can put to work for one year???

If you do the math, you will find out that the answer is 6400 people. And what do we actually get? Hours and hours of being blasted by super pacs feeding us BS about the two candidates and their subordinates all of whom will save our collective asses.

If I use a more conservative estimate of only 5000 people to be employed from each month, that would equal 60,000 folks with full time jobs for one year. That's probably all the working people in Danbury, Bethel, Newtown, Brookfield, New Milford, New Fairfield and some other towns combined.

Editor's Note:
The closing sentence "only in America" is apt.  We are after all a democracy.  That means people have the right to do what they want...including be stupid.
Posted by George Stockwell at 7:07 AM No comments:

With my days as a columnist, first for Newtown Patch and more recently Hamlet Hub/Newtown, drawing to a close, I herewith am proud to announce the addition of a new web page on my web site.

It is called "Odds and Ends".  It can be viewed by logging onto my website and clicking on 'Odds and Ends' in the navigation bar at the top of the page.

There's a brief intro to it explaining what it's all about.

As always, feedback is welcome.  Hope you like it.

http://georgeswebpage.com
Posted by George Stockwell at 9:26 AM No comments:

During my teaching days I used to make a concerted effort to provide plenty of stimulating activities for kids to do when they were done with their regular work.  This is important because kids have such different learning styles so there is never one thing that fits all.

Consequently, I used to get a tad annoyed when a student or even a parent used to complain to me about the kid being bored.

I would point out the variety of choices each individual student had available to them and the advice that they had to meet me half way by mustering up the energy to haul themselves out of a chair to go to one of the learning centers.

That usually solved the problem and when I retired I thought I was pretty much finished hearing about kids being bored.

I should have known better.

Now that Cole is in kindergarten all day, Nicholas and I spend the day together until we go to pick up Cole.

On my first day alone with Nicholas he greeted me at the door and asked, "what are we going to do today, grampy?  I hope it's not boring!"

Here we go again.
Posted by George Stockwell at 7:27 AM No comments:

I remember as a kid that it wasn't until after Labor Day that we returned to school.  But these days most kids have been back for a least a week or more.

It's Labor Day that usually marks the end of the summer season.  Vacations are over, pools are getting closed, gardens are about done and the days are getting shorter.

Autumn is a beautiful time of year.  The weather is perfect (to me) and the fall colors are beautiful.  But it's that which lies just beyond  that tends too dampen one's enthusiasm for Autumn.

But before you know it, that too is over and the flowers begin to bloom.  And so it goes.  Round and round.


Posted by George Stockwell at 7:05 AM No comments: