There are several  theories attempting to explain the DST system. One is that by turning the clocks ahead in the spring farmers would have more time to get their work done.  That of course is ridiculous.  Farmers long ago didn't care what the clock said.  They worked from sun up to sun down. Period.

Another theory was that DST was adopted during war time to conserve energy and increase productivity thereby saving money.  That one is a little more plausible but equally wrong.

A third explanation I've read and actually believe over the others is that it was completely arbitrary.  It's thought that Ben Franklyn started the custom because he simply liked having longer evenings of daylight.  It had nothing to do with saving time or money or increasing productivity.

So Saturday night we set the clocks back.  News people keep saying how nice it will be because we'll supposedly gain an hour of sleep but I find that to be untrue.  For me it just means I'm going to be awake earlier until my body adjusts to the change.  Let's face it, can anyone really force themselves to sleep an hour longer?  I suppose some people can but not me. I'm awake the same time every morning no matter what.

If I had my way I'd leave the clocks the way they are now all year and call it Eastern Standard Time.  At any rate, don't forget to change them or you're going to be showing up everywhere an hour early-or is it an hour late? Whatever.  You're going to be out of step!
Posted by George Stockwell at 7:32 AM No comments:

Yet another school shooting.  This time a thoroughly deranged young man wielding a hand gun of some kind wanders into a high school in Marysville, Washington and opens fire.  He hit 5 students killing one before turning the gun on himself.  It has been reported that one of the students he shot was a girl with whom he had tried to date.

Everyone interviewed said he was a popular young man, a freshman at the high school, played sports and was generally liked.  Undoubtedly more will come out as investigators try to make sense of this but everyone is wondering why on earth these things continue to happen.

As expected, gun control advocates are asking anyone who will listen what's it going to take while gun rights advocates are saying when are we going to turn our attention to the real problem of mental instability.

I know one thing for sure-there are way, way too many guns in this country.  I also know I don't see any hope of this ever changing.
Posted by George Stockwell at 5:26 PM No comments:

1)Don't forget: To view recent and past photos, video and other items of interest visit georgeswebpage.com

2) Thirty two degrees this morning-the coldest morning since last April.  Yes, it's coming. But I'm ready.  New wood stove is working beautifully.
Posted by George Stockwell at 7:19 AM No comments:

A Suggestion Regarding Ebola...

About 100 years ago this country was dealing with a massive influx of immigrants.  The vast majority were processed through Ellis Island in New York.  Part of the procedure was a medical exam and if anything suspicious was found the new arrivals were placed in a 21 day quarantine.

The screeners looked for things like TB, cholera, small pox, typhoid or any other infectious disease.

While many of these diseases are no longer prevalent, we now find ourselves dealing with an entirely new kind of threat-Ebola.

So my question is, why aren't folks arriving from western Africa also being quarantined?  Is it a violation of their rights?  I shouldn't think so.  We need to start using common sense!!
Posted by George Stockwell at 4:57 PM No comments:

Happy 7th birthday to grand son Cole.  For more birthday pictures of Cole and other things see georgeswebpage.com
Posted by George Stockwell at 8:11 AM No comments:

What is Chris Christie doing here?

New Jersey governor (R) Chris Christie is set to make another visit to our state.  His purpose is to raise money for gubernatorial candidate Tom Foley.  He'll meet with residents of Greenwich which is already heavily republican.

Aside from being a fellow republican to Foley, as everyone knows there's been an ongoing feud between Christie and Governor Malloy.  They are constantly sniping at each other.

My problem here is not necessarily that Christie is coming to the state.  Fellow elected officials always visit other states to support colleagues in their party.  President Obama is even coming here to raise money for Malloy.  Interestingly, Malloy is not going to be there.  He is basically dissing the president.  Politics is politics.  It always has been and always will be.

So what's my problem, you ask?  Basically it's that Christie is such an obnoxious blowhard that he's just too much to take.  It's bad enough we have to hear from him on national news where he's constantly being asked if he's going to run for president(of course he is!).   But now he has to come here, right in our faces, by way of a New Jersey state police helicopter of all things.

Stay home,  Christie. You're a jerk and we can take care of ourselves in Connecticut.  I would add and shut up while you're at it but I know better.

Thus endth my rant for the day. 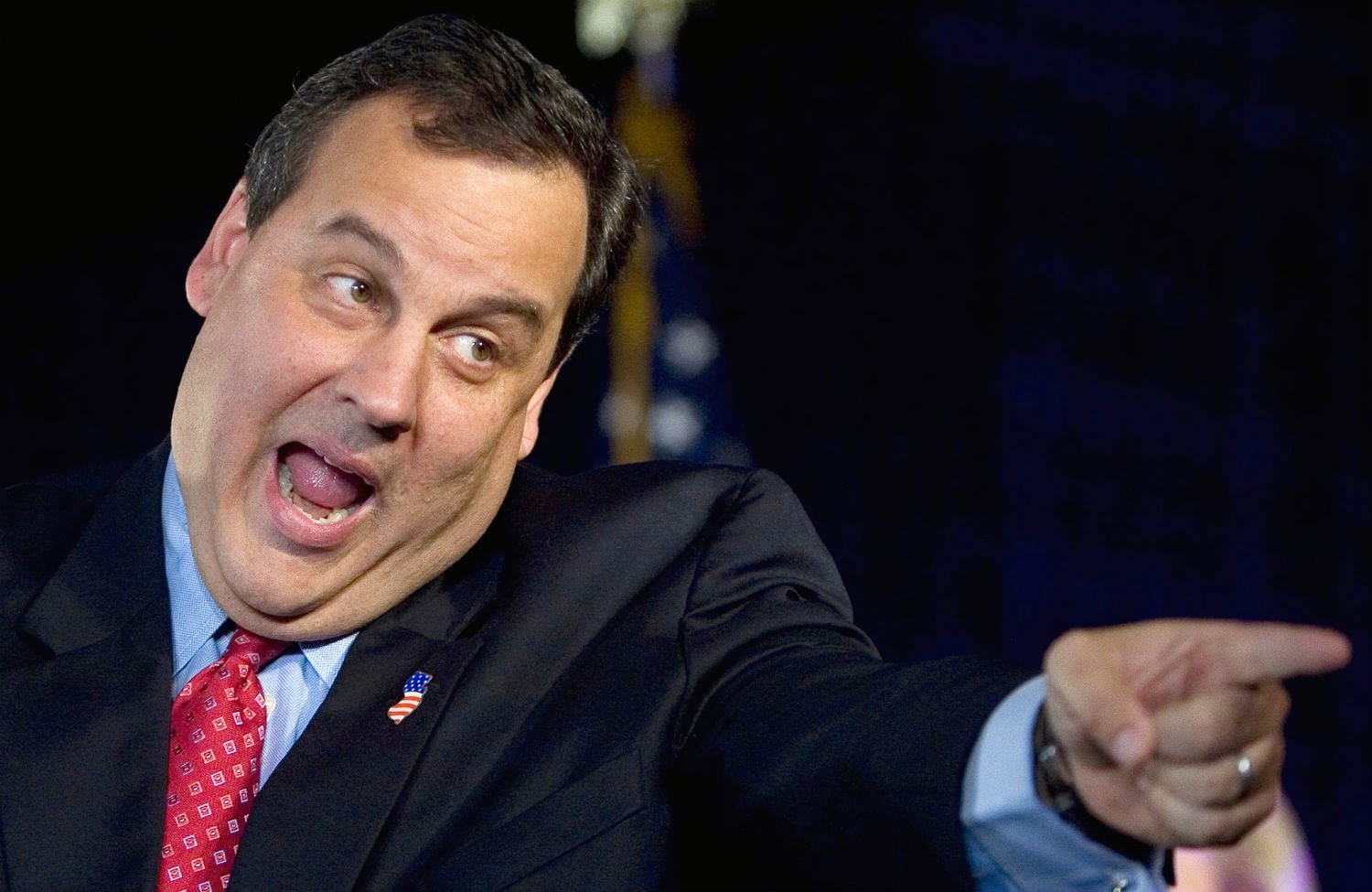 Posted by George Stockwell at 9:03 AM No comments:

A Note to My Devoted Reader(s)

October 2014
I started my web site georgeswebpage.com  in May of 2005.  I started this blog in Janurary 2008.  My original intention for starting a blog was to serve as a forum where I could express my opinions on various matters.  The blog therefore coexisted with my web site

It seems  that over the years the lines of distinction between the two things have become blurred. Many things that would normally appear on my web site make it here.  In an effort to restore the two endeavors to their original purpose, I will from now on only be posting pictures, video and albums of various items of interest to my web site.  Very few will appear here.

So if you've been reading this blog to see pictures of family, nature and other things you'll have to go to my web site from now on.  Just click on the 'photos and photo albums' link at the top of the page and you'll be there.  From there you can reach this page by clicking on the appropriate link.


Posted by George Stockwell at 8:44 AM No comments: