September 11, 2001, nineteen years ago, the United States was attacked by terrorists.  Every adult remembers where you were and what you were doing when it happened.

Aside from personal milestones there are certain things in ones life that you'll always remember.  For me personally it's Kennedy's assassination, the first space shuttle disaster and 9/11.  For my parents the first was the bombing of Pearl Harbor thus putting us in World War Two.

How about you?  Think about where you were and what you were doing-and don't forget to set aside a few minutes between 8:30 A.M. and 10:30 A.M. to acknowledge the loss of all those people and the sacrifice of so many others.

Labor Day-a tradition started in the late 1800s.  It was kicked off in New York City when 10,000 people marched in the first Labor Day parade.  It is supposed to be a day to honor those who work for a living by giving them a day off.  There are of course many people who are still required to work-holiday or not.

The day also marks the end of the summer season.  I, myself, have already started fall chores like pruning shrubs and clipping flowers that have past their bloom. But some flowers are still blooming like the dahlia pictured below.  The rest should be blooming shortly.

Autumn is my favorite season in spite of what is to follow.  The cool evenings and warm days and the changing of the leaves make it beautiful for walks and picture taking.

I have lots of fall chores to do.  Pruning everything, splitting and stacking a fair amount of wood and eventually leaf cleanup will keep me busy.  Then there's a whole other set of chores for  the preparation of winter.

And before you know it spring is here and it all starts over again.   I guess that's why living in New England appeals to me so much.  As soon as you get tired of one thing, another comes along.

And so it goes.  Happy Labor Day. 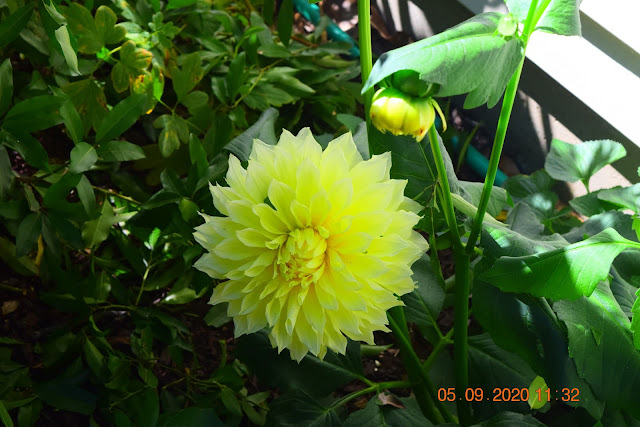 Posted by George Stockwell at 10:08 AM No comments: 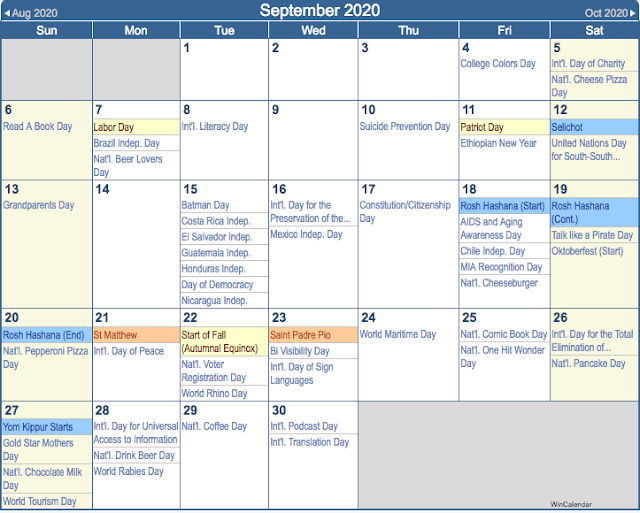