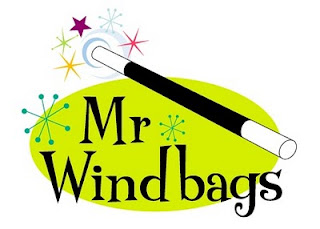 Immediately after Shirley Sherrod's remarks were taken out of context and posted, she was roundly criticized. Calls for her resignation came from everywhere: Dept. of Agriculture, NAACP, Fox News, you name it.

Then of course it was discovered that she was falsely accused. Remarks out of context are absolutely useless and in fact harmful.

Following this, everyone who initially jumped on her apologized profusely-except dirt bags Bill O'Reilly, Laura Ingraham and the rest of the crew at Faux News. They've refused to back down.

Do you believe this? Why is that station still on the air? Why would anyone watch it?

By the way, for the record, I did NOT get this information from Fox. I got it from other news programs.
Posted by George Stockwell at 9:45 AM