On this day 76 years ago the United States entered World War II which in case you did not know had actually started two years before in Europe. 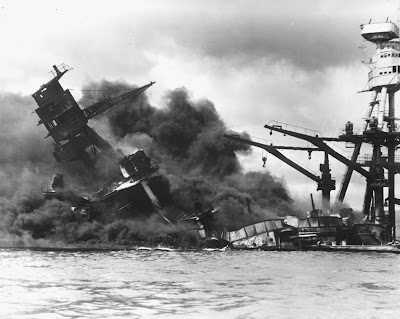 Here are some interesting facts about this important day in history.
Posted by George Stockwell at 11:52 AM