Connecticut Governor Dannel Malloy recently announced that the state would postpone for two years the implementation of a teacher evaluation program that would have connected teacher evaluations to student achievement.

The reason for the delay is that many Connecticut school districts are struggling to get up to speed in what has come to be known as the common core curriculum.  It seems unreasonable to enact an evaluation program when the curriculum is still in development.

For as long as I can remember teacher evaluation has been a very controversial issue.  On one hand there are those who don't see any reason why a teacher should not be evaluated on the basis of student achievement.  After all, isn't that how it works in the private sector?  You're not doing your job?  You're out!

On the other hand there are those who insist a teacher's performance review should not be tied to the achievement of his/her students because there are too many variables over which a teacher has no control.  Things like poverty, uncooperative parents, learning disabilities and even a school administration who has it in for a given teacher makes that teacher destined for failure.

The truth is actually somewhere in between.  Lord knows that over my 32 year career as a teacher, lead teacher and department head I have encountered quite a few teachers who had no business being in a classroom.  Yet because of the difficulties in ridding the system of such people, they return year after year.

I also know of situations where very effective teachers are often given very difficult classes because it makes life much easier for a principal who would otherwise have  to deal with unhappy parents.  This very scenario has happened to me many times.  Would it be fair to base such a teacher's evaluation on the progress of a class full of troubled students?

It's a tough problem.  I personally don't think there are enough safeguards in place to be definitive about it.  On the other hand, there has to be a way to get rid of or at the very least retrain ineffective teachers.

I know one thing for sure.  Teachers are under great pressure these days.  It's a very difficult job.  Yes, their job performance needs to come under scrutiny but let's do it right.
Posted by George Stockwell at 9:11 AM No comments:

State of the Union

Did you watch the State of the Union address last night?  Neither did I but I saw bits and pieces of it and I heard several summaries of it.

So the president is planning to finish his term by 'going it alone'.  He's planning to implement several initiatives without Congressional approval.

On one hand this is good given Congress's intent to obstruct and destruct.  On the other hand I'm concerned that a president has the power to do this.  Oh, wait!  Isn't that exactly what George Bush did for 8 years?  Why, yes.  I believe it is.

Sometimes it feels like all I do is fill things.  Take today for example:
I filled the wood box
I filled the bird feeders
I filled the humidifier
I filled the car with gas
And then I ate lunch--more filling.
Posted by George Stockwell at 4:04 PM No comments:

It is, as I write, snowing.  On top of that Brooke & Courtney have the flu, Becky & Jen while maybe not having the flu aren't feeling so hot and Sandi is up to her eyeballs with work and tax season hasn't even started yet.

I, however, feel fine....so far.  And I'm not even all that upset that the snow we're currently getting is going to require a morning of cleanup.

I've been reading a lot of Facebook posts where people are complaining bitterly about the snow, cold and illness but I remain upbeat because I am typing this in a nice warm house and I know sick family members are going to get better.

Besides, there are worse things--far worse. So cheer up (if you haven't already). Spring is just around the corner.
Posted by George Stockwell at 4:51 PM No comments:


Posted by George Stockwell at 7:41 AM No comments:

Click here to view a slideshow of Brooke through the years: http://georgeswebpage.com/photogallery 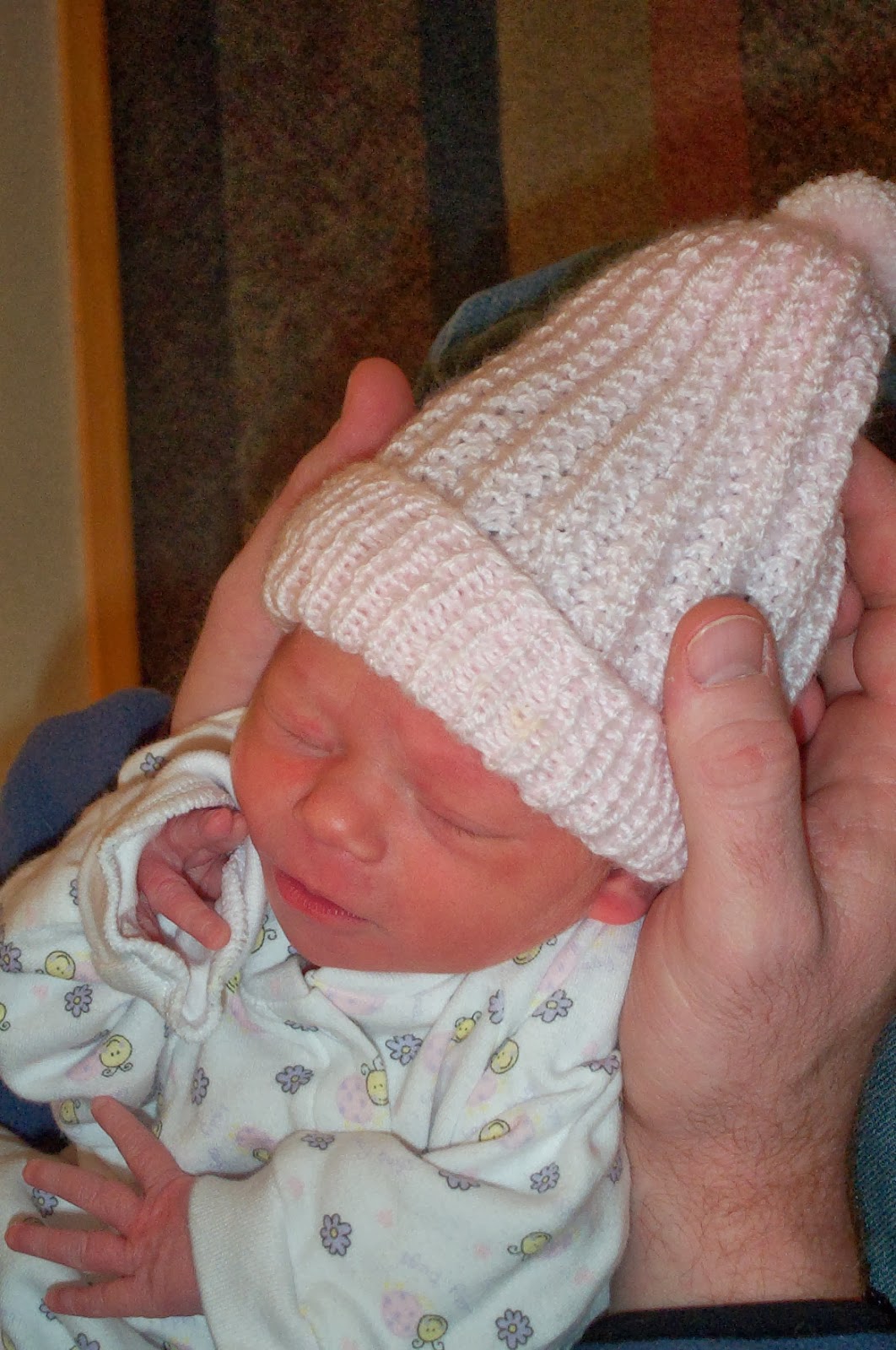 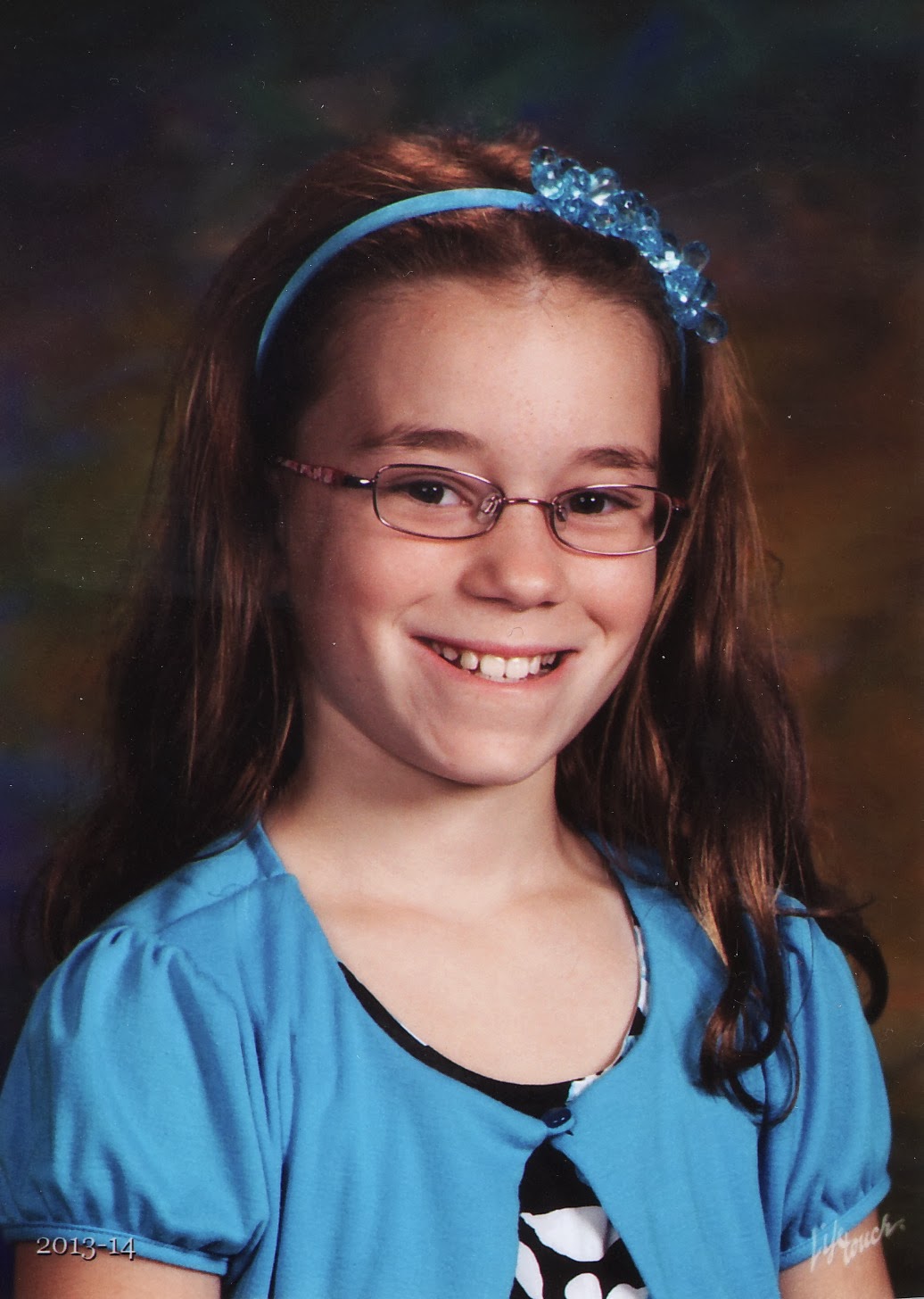 Posted by George Stockwell at 7:10 AM No comments:

Don't forget to check in on georgeswebpage.com from time to time.  I just updated the photo gallery.
Click here http://georgeswebpage.com/photogallery.
Posted by George Stockwell at 8:04 AM No comments:

Good to be home

Chilly, rainy weather not withstanding, it's good to be home.

A friend of mine sent the following post to me a short time ago and I think it's pretty clever. 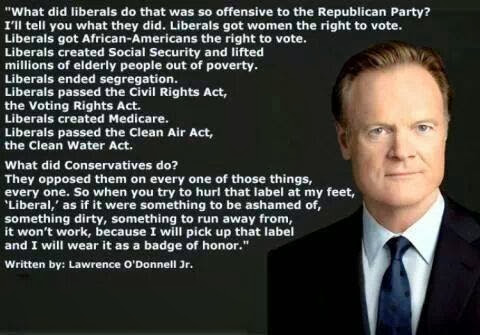 Posted by George Stockwell at 1:35 PM No comments:

Today is our last full day in Naples.  The weather has been mixed with some days hot and sunny and others cool and rainy.  What ever it was, it's better than what's been happening at home-especially last week.

I was pleased to see the long range forecasts call for seasonable temps and no major storms in sight so unlike our departure, our return should be reasonably smooth.

We had a good time here.  Friends from home who are down here also kept us busy but I for one will be glad to get home.  We miss the family and there are things to do.  So until May, adios, Naples.

*On a different note:  look for more content in this blogspot and a somewhat reduced web presence from my website:  georgeswebpage.com. I've decided to renew my domain name and hosting agreement for another year or two but I'm going to point my website in a different direction. Not sure just exactly what yet, so stay tuned.
Posted by George Stockwell at 10:43 AM No comments:

Our original plans were to leave Newtown on Friday the 3rd but weather forecasts made me realize that probably wasn't a wise idea since there was a significant threat of a storm so I moved the departure date to Thursday the 2nd.  That ended up being one of my wiser moves.

As it happens Friday and Saturday flights were cancelled so who knows when we would have finally gotten out.

So here we are.

Waiting in an airport surrounded by people who are experiencing delayed or cancelled flights is always an interesting experience.  We were sitting next to one lady who was cursing JetBlue up one side and down the other because her flight to Detroit had been postponed.  You'd think JetBlue planned the weather-the idiot! She wouldn't shut up the whole time we were sitting there and to top it off my wife kept engaging her in conversation.  I told her to ignore the idiot but she just couldn't resist.

Anyway, here we are until the 13th while our family back home tolerates the cold.  We'll be back there soon enough freezing our butts off along with the rest of them.

Until then, ta ta.
Posted by George Stockwell at 7:21 PM No comments: