A question and an observation

This post is another one of a political nature.  Then I'll take a break from politics for a while...unless of course something happens that really makes me wonder...

1. What the hell is John McCain doing in Syria?  Is he still that sore for losing to Obama?  If we were to listen to him, we'd be at war in every part of the globe which is rather odd given his experience as a prisoner of war.  You'd think he'd do everything possible to avoid it.

He and his gas-bag buddy South Carolina republican Lindsey Graham are really beginning to annoy me.

Hey!  Maybe Graham will join McCain in Syria...and get lost.

2.  OK, what's mad woman Michele Bachmann up to?  She's announced she won't be seeking another term.  Not that it has anything to do with campaign finance irregularities or the fact she very nearly lost the last election.  No, certainly not that.  Could she be thinking about a run for 2016?  God forbid!!

That's my rant for the day.
Posted by George Stockwell at 7:47 AM No comments:

Memorial Day began at the end of the Civil War.  It was originally called Decoration Day. It is the day we have set aside to pay our respects to those who gave their lives for their country.

While you are enjoying parades, barbecues and picnics, family gatherings, the start of the summer season or just relaxing at home, find a few minutes to quietly acknowledge the sacrifice of those who made it all possible. 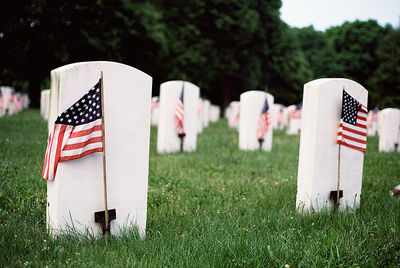 1.  Ever wonder what the face of insanity looks like?  Here it is: 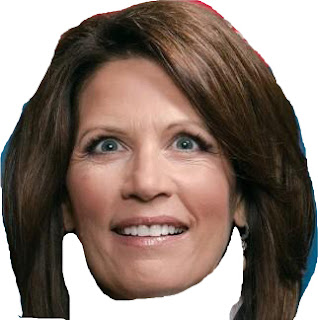 Minnesota Congresswoman (R) Michele Bachmann recently announced that we don't need to worry about Obamacare because God is going to get rid of it for us!

2.  I was sitting here the other day, working myself into a lather over the fact that in spite of a fully charged battery my lawn tractor won't start.  On top of that I have a 35 year-old tiller that in every respect runs great except I need two belts which are no longer available.  Finding suitable replacements has so far yielded nothing.  So while this is going on in my head, there came news reports about a massive tornado in Oklahoma leaving at last count 51 people dead, including children, and an area of devastation hard to imagine.

It was then I realized how lucky I was to have a house and yard in which to use my various machines.
Life is a matter of perspective.

3. We were with some people the other night who severely criticized the FBI for dropping the ball in the Boston bombers case.  They were of the opinion that if the FBI had been doing their job, they would have locked the two nut jobs up a long time ago.

I attempted to explain that the very thing that makes this country great-and very different from places like N. Korea, Iran and just about every other country in  the Middle East as well as Africa-is that the state has to have a thing called evidence followed by a trial before locking people up and throwing away the key.

No dice.  Logic does not work on those who have made up their minds.  Sometimes I think we're doomed.

4.  Finally, this bit of good news: The federal deficit is dropping dramatically to the point that in a few years, the federal budget will have a surplus.  Do you hear any republican politicians giving credit to Pres. Obama?  Neither do I.

To repeat yet again my oft stated opinion: the right is nothing but a bunch of hypocritical gas bags.  Throw in a dash of racism and it's clear we have a very ugly situation in our distinguished halls of Congress.
Posted by George Stockwell at 11:39 AM No comments:

I firmly believe President Obama had nothing what ever to do with the recent controversy surrounding the IRS and its harassment of conservative groups of one kind or another and I further believe it was wrong for them to do it.

Having said that, I wonder how they (conservatives) feel for a change since we know for a fact a whole host of conservative politicians have used every means available-legal or otherwise-to crush their liberal  critics.

Now the shoe's on the other foot and listen to them squeal!
Posted by George Stockwell at 7:53 AM No comments:

What do mothers and grand mothers (and fathers & grand fathers) like to do most?  Watch their children and grand children have fun of course. 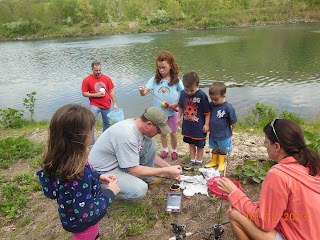 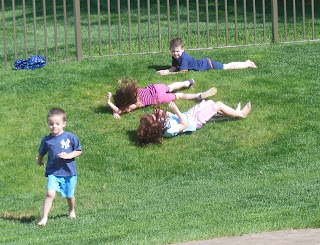 We're home after 12 days in Florida.

It was a very relaxing trip.  Got to enjoy the family for the first part of it and continued to relax for the rest.

It's always nice to get down there.  The nice weather, the beach & pool, flora, fauna...there's a lot to like about Florida-except the summers.  Even in early May, the temps were approaching 90.

Now it's back home to azaleas, forsythia, bleeding hearts, lilacs, growing grass and the leafing of the trees.

Time to plan and prepare the garden, mow the lawns, and finish the supply of wood for yet another winter.

And on and on it goes.
Posted by George Stockwell at 9:06 AM No comments:

A book to read 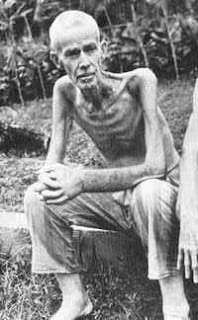 Are you a history buff?  Especially World War II history?  If so, I have a book I would like to recommend.  It's called "Unbroken" by Laura Hillenbrand.

It's about a man named Louis Zamperini who was an olympic runner.  When WWII broke out, he joined the Army Air Corps.  The book tells of his early running days, his duty in the AAC and his subsequent capture and detention in a Japanese prisoner of war camp.

The book is one of the best historical narratives I've ever read.  It may be out in paperback and it's also available for eReaders.


Posted by George Stockwell at 9:08 AM No comments:

Get a tat yet?

Here we are at our condo in sunny Naples, FL for Sandi's post tax season meltdown. We got here last Saturday and we'll be here until  the 9th of May. Mike, Becky and the girls had been here this whole time also but returned home today.

As usual Florida is alive with the colors of blooming flowers and bright clothing.  And there's one more thing you can see in great abundance-especially at the beach.  Tattoos.  Lots and lots of tattoos.

Sitting in a chair, people watching at the beach can be very entertaining.  I've seen people-men and women-with just about every conceivable type of tattoo, whether they be a small butterfly or nearly all body.

For some odd reason I can't quite get used to women with tattoos.  They just don't seem to belong.  Yet there they are.

Here's another thing you'll see along with the tattoos.  Obesity.  Not just a little chubby.  I mean very fat people.  Combine this with the tattoos and you have a very, well, disgusting picture.

Fortunately, there are more positives things than negatives at the beach so I guess we'll keep going back.

In the meantime, think twice about getting that tat.


Posted by George Stockwell at 2:39 PM No comments: